In October we enjoyed a good fresh caught Alaska Wild Salmon meal and  learned  all about radio station KICY and their life in Nome Alaska.
KICY is a Mission Project Siren Covenant Church has supported for many, many years.
A donation to KICY is greatly appreciated.


The Salmon was flown down especially for this event and prepared by the general manager/host of the station, Patty Burchell. If you invite a friend be sure reserve a spot at the table for them as well.  The salmon was great and it was a very good evening indeed.
​ 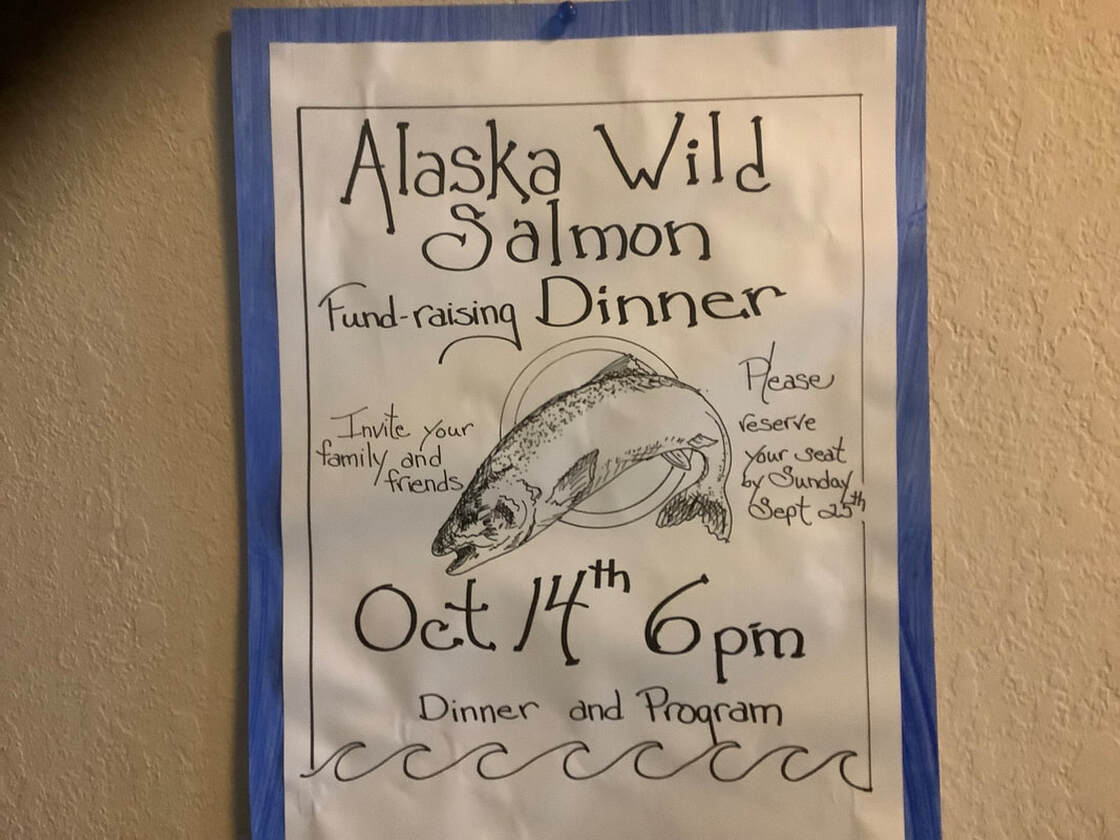 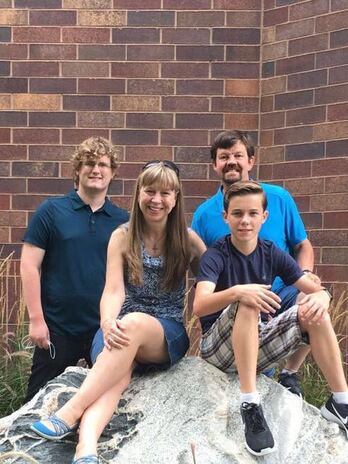 Karl and Sue Peterson were commissioned for long-term missionary service to Mexico at the 1993 Annual Meeting of the Evangelical Covenant Church (ECC). They spent one year in Costa Rica where Karl studied Spanish and Sue continued seminary studies.
Karl grew up as a pastor’s kid and recommitted his life to Christ just before marrying Sue. Sue was raised in a Christian home and accepted Jesus as a child, growing in her faith through the ministries of First Covenant (St. Paul MN). During a youth mission trip to Ecuador, she felt God calling her to serve as a short-term missionary, so following college graduation she served in Ecuador for one year. Karl began his pilgrimage toward cross-cultural ministry as a counselor on a youth mission trip to Ecuador. After their marriage in 1985, the Petersons served in Mexico as Covenant short-term missionaries, where their call to long-term missionary service was affirmed and confirmed.
Karl & Sue are involved in pastoral training & have teaching and administrative responsibilities at Mexico Covenant Seminary.
Much of their life has been serving God in other countries as well as Mexico.  They will now be preparing to leave Mexico for a one-year Home Assignment in the U.S.  Where it is important to be in the Twin Cities area of Minnesota so she can be close to her mom who lives in assisted living in Golden Valley MN.
​​Thank you for your prayerful and financial support.  They sustain us as we serve on God's behalf and yours,
connecting people with God,
serving the Mexico Covenant Church and extending God's Kingdom.

Our Commitment to Operation Christmas Child

As a  church we serve by supporting  Samaritan's Purse Operation Christmas Child  by collecting  gift items through out the year &  holding an in house packing party each November to fill  the Christmas Shoe Boxes to be delivered to various places in the world ​to boys and girls. 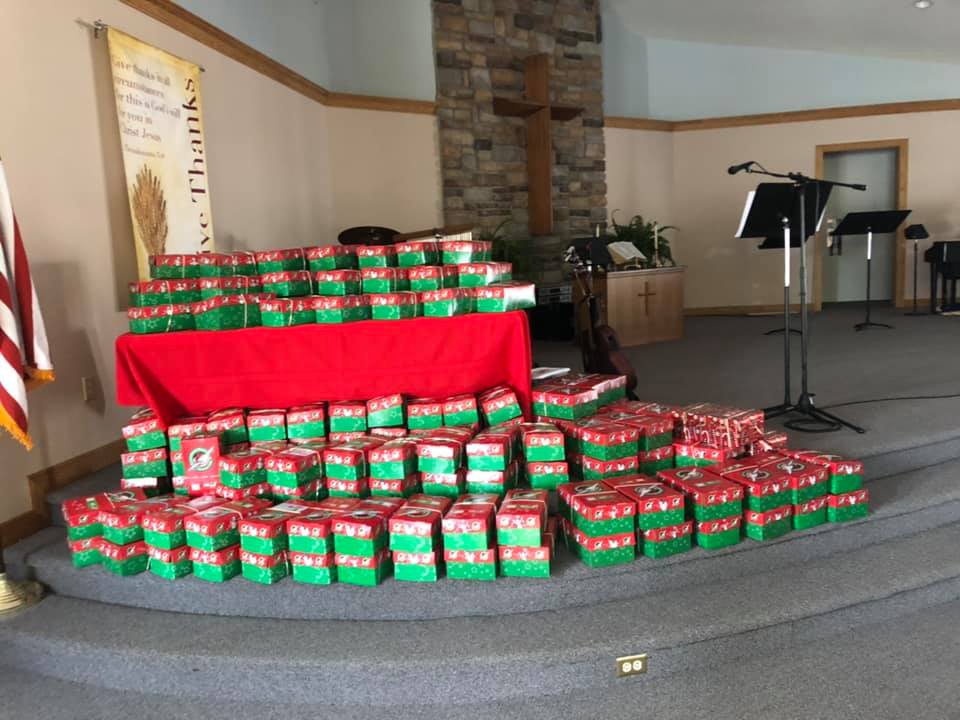 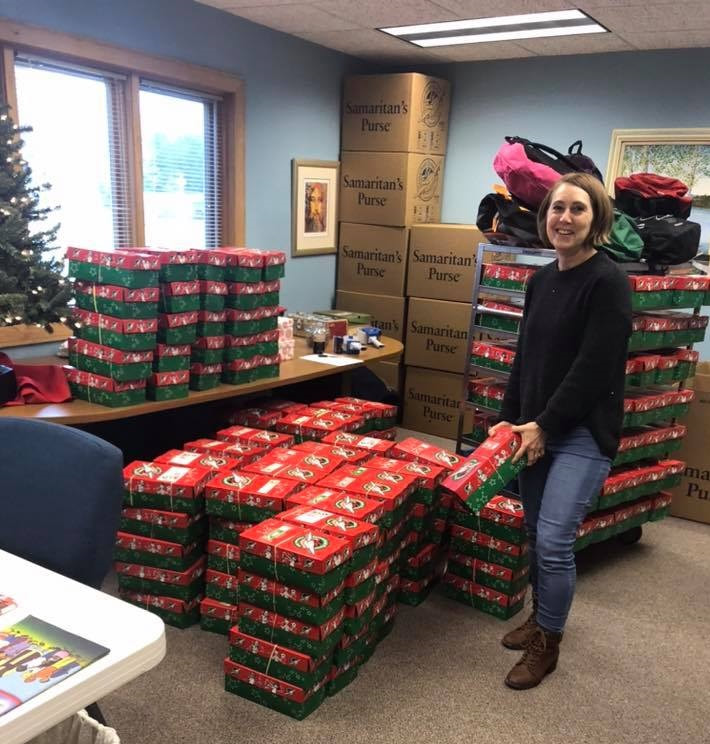 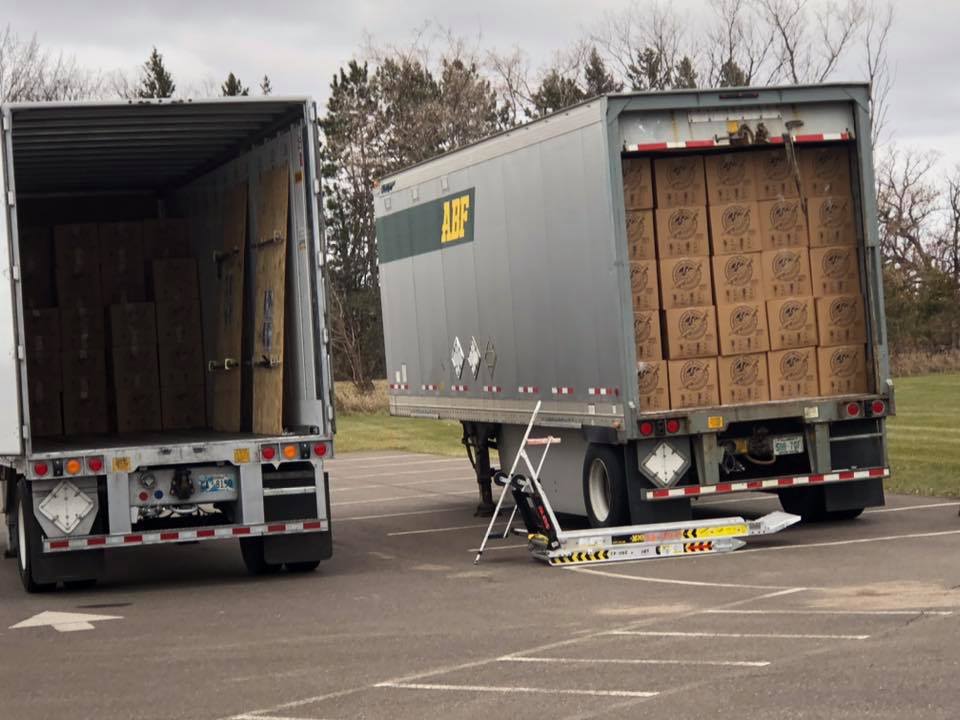 Our church alone, packs over 100  Shoe Boxes for
delivery to boys & girls that may never receive a gift otherwise.